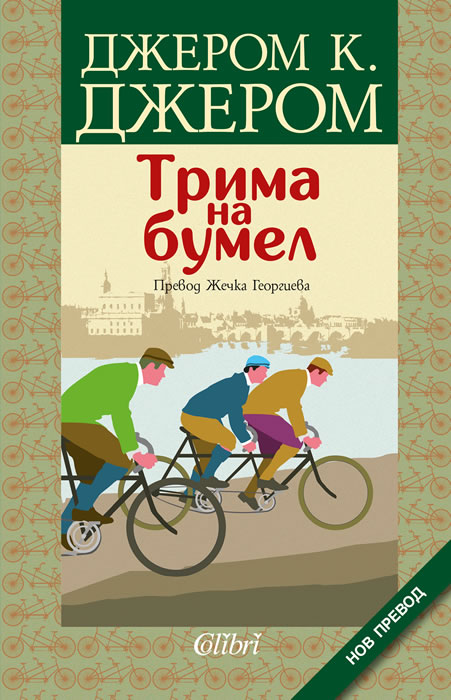 Three Men on the Bummel

"Three Men on the Bummel" (also known as Three Men on Wheels) is a humorous novel by Jerome K. Jerome. It was published in 1900, eleven years after his most famous work, Three Men in a Boat (To Say Nothing of the Dog).

The sequel brings back the three companions who figured in Three Men in a Boat, this time on a bicycle tour through the German Black Forest. Like most sequels, it has been compared unfavourably with its parent story, but it was only a little less celebrated than Three Men in a Boat and was for long used as a school book in Germany.

Jeremy Nicholas of the Jerome K. Jerome Society regards it as a "comic masterpiece" containing "set pieces" as funny or funnier than those in its predecessor, but, taken as a whole, not as satisfying due to the lack of as strong a unifying thread.

In 1927, one year after writing his autobiography My life and Times, he was made a Freeman of the Borough of Walsall. He died later the same year and is buried in Ewelme in Oxfordshire. Though a relaxed, urbane man, Jerome was a relentless explorer of new ideas and experiences. He travelled widely throughout Europe, was a pioneer of skiing in the Alps and visited Russia and America several times.

He was a prolific writer whose work has been translated into many foreign languages, but as Jerome himself said: “It is as the author of Three Men in a Boat that the public persists in remembering me.”