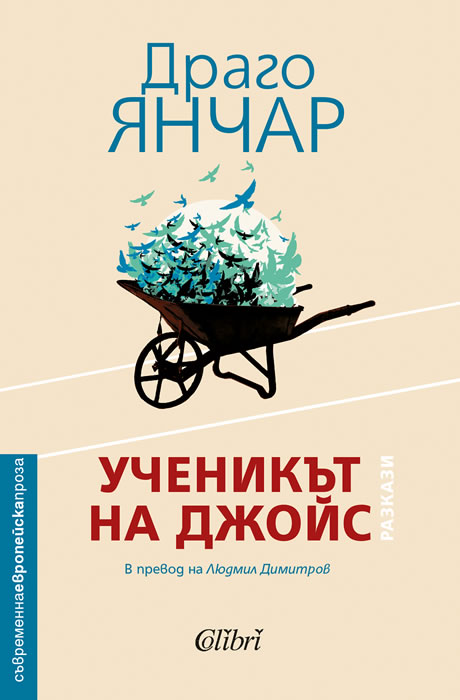 The finest short stories of Slovenia's most prominent author. A young man learns English in Trieste in 1914 from James Joyce, who repeatedly describes an oil lamp. Years later, in 1941, this same man must flee his country, and he becomes the Slovenian voice of British radio. On his return to Yugoslavia, he falls foul of the new communist authorities. The characters who populate the stories of Drago Jancar stand at the periphery of tragic histories; they see the ground open under their feet yet remain leaning above the pit.

Drago Jancar has been described as "the seismologist of a chaotic history". This exceptional collection introduces the vision of the leading Slovenian writer of his generation.

Drago Jancar, born in Maribor in 1948, is a novelist, short story writer, essayist and playwright. His works have been translated into many European languages, and his plays have enjoyed a number of foreign productions. In 1974 he was taken into custody over alleged propaganda, and he was active in the democratization of his native country as President of the Slovenian PEN Centre between 1987 and 1991.

In 1993 he received the highest Slovenian literary award for his lifetime achievement, and in 1994 he won the European Short Story Award. He lives in Ljubljana.