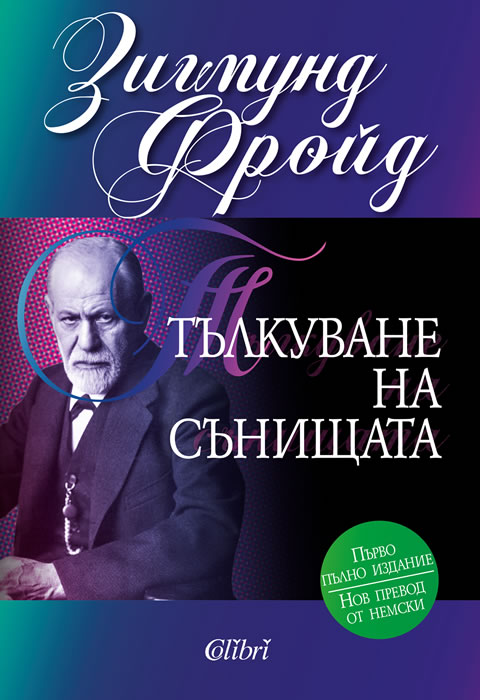 The Interpretation of Dreams (Hardcover)

"The Interpretation of Dreams" is a book by the psychoanalyst Sigmund Freud first published in 1990. Today it is considered one of the most significant written works of XX century and it is among the most influential books ever published.

The book introduces Freud's theory of the unconscious with respect to dream interpretation. Dreams, in Freud's view, were all forms of "wish fulfillment" — attempts by the unconscious to resolve a conflict of some sort, whether something recent or something from the recesses of the past. However, because the information in the unconscious is in an unruly and often disturbing form, a "censor" in the preconscious will not allow it to pass unaltered into the conscious. During dreams, the preconscious is more lax in this duty than in waking hours, but is still attentive: as such, the unconscious must distort and warp the meaning of its information to make it through the censorship. As such, images in dreams are often not what they appear to be, according to Freud, and need deeper interpretation if they are to inform on the structures of the unconscious.

Sigmund Freud, born Sigismund Schlomo Freud, was an Austrian neurologist and psychiatrist who founded the psychoanalytic school of psychology. Freud is best known for his theories of the unconscious mind and the defense mechanism of repression. He is also renowned for his redefinition of sexual desire as the primary motivational energy of human life which is directed toward a wide variety of objects; as well as his therapeutic techniques, including his theory of transference in the therapeutic relationship and the presumed value of dreams as sources of insight into unconscious desires.

Freud is commonly referred to as "the father of psychoanalysis" and his work has been highly influential — popularizing such notions as the unconscious, the Oedipus complex, defense mechanisms, Freudian slips and dream symbolism—while also making a long-lasting impact on fields as diverse as literature, film, Marxist and feminist theories, and psychology. An enormously controversial figure during his lifetime, he remains the subject of vigorous and even bitter debate, with the value of his legacy frequently disputed.

Coaching with NLP: How to be a Master Coach
Joseph O'Connor, Andrea Lages

If Only I'd Listen to Myself
Jacques Salomé

If Babies Could Speak
Myriam Szejer

If Love Could Think
Alon Gratch

I Deserve The Best
Lucia Giovannini