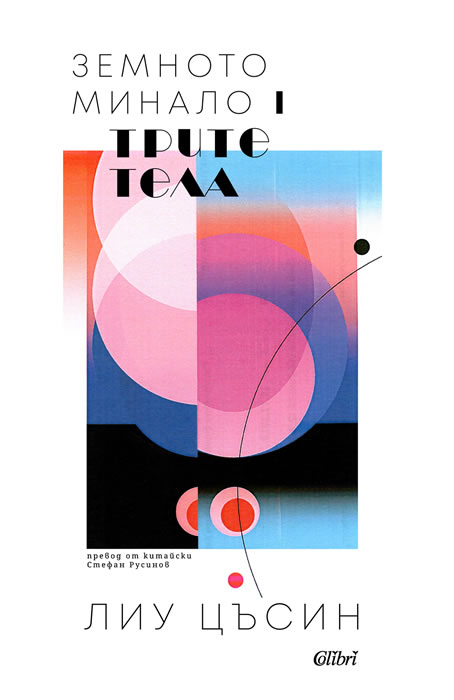 Set against the backdrop of China's Cultural Revolution, a secret military project sends signals into space to establish contact with aliens. An alien civilization on the brink of destruction captures the signal and plans to invade Earth. Meanwhile, on Earth, different camps start forming, planning to either welcome the superior beings and help them take over a world seen as corrupt, or to fight against the invasion. The result is a science fiction masterpiece of enormous scope and vision.

He was awarded the China Galaxy Science Fiction Award for eight consecutive years, from 1999 to 2006 and again in 2010. His representative work The Three-body Problem is the BEST STORY of 2015 Hugo Awards, the 3rd of 2015 Campbell Award finalists, and nominee of 2015 Nebulas Award. His works have received wide acclaim on account of their powerful atmosphere and brilliant imagination.

Liu Cixin's stories successfully combine the exceedingly ephemeral with hard reality, all the while focussing on revealing the essence and aesthetics of science. He has endeavoured to create a distinctly Chinese style of science fiction. Liu Cixin is a member of the China Writers' Association and the Shanxi Writers' Association.