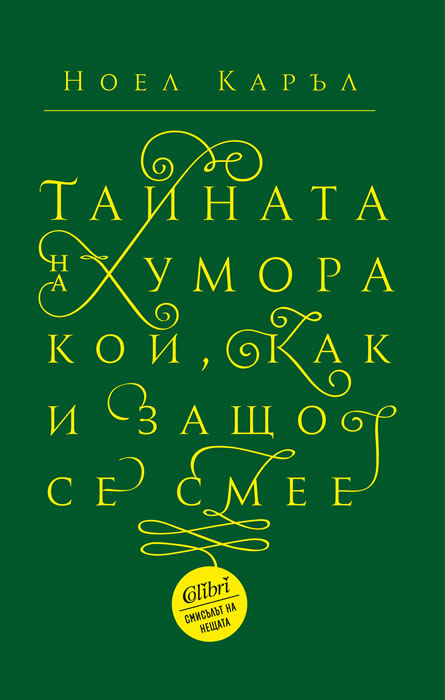 Humour has been discovered in every known human culture and thinkers have discussed it for over two thousand years. Humour can serve many functions; it can be used to relieve stress, to promote goodwill among strangers, to dissipate tension within a fractious group, to display intelligence, and some have even claimed that it improves health and fights sickness.

In this Very Short Introduction Noel Carroll examines the leading theories of humour including The Superiority Theory and The Incongruity Theory. He considers the relation of humour to emotion and cognition, and explores the value of humour, specifically in its social functions. He argues that humour, and the comic amusement that follows it, has a crucial role to play in the construction of communities, but he also demonstrates that the social aspect of humour raises questions such as 'When is humour immoral?' and 'Is laughing at immoral humour itself immoral?'.

Noël Carroll (born 1947) is an American philosopher considered to be one of the leading figures in contemporary philosophy of art. Although Carroll is best known for his work in the philosophy of film (he is a proponent of cognitive film theory), he has also published journalism, works on philosophy of art generally, theory of media, and also philosophy of history.

As of 2012, he is a distinguished professor of philosophy at the CUNY Graduate Center. Carroll was the recipient of a Guggenheim Fellowship in 2002 for his research in philosophy of dance. He was named sixth-most influential philosopher of art since 1945 by the Philosophical Gourmet Report.

Carroll is the author of more than one hundred articles and other works.