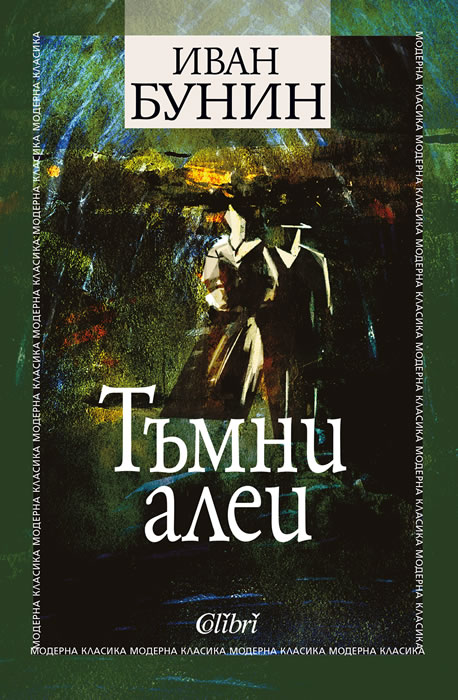 Considered one of the most influential authors of twentieth century Russian Literature, Ivan Bunin's "Dark Avenues" is the culmination of a life's work which unrelentingly questioned of the political doxa whilst taking his poetic mastery of language to dark new heights.

The "Dark Avenues" is the zenith of his work and one of the most important Russian texts to come out of the twentieth century.

Ivan Alekseyevich Bunin was the first Russian writer to win the Nobel Prize for Literature. He was noted for the strict artistry with which he carried on the classical Russian traditions in the writing of prose and poetry. The texture of his poems and stories, sometimes referred to as "Bunin brocade", is considered to be one of the richest in the language.

Best known for his short novels The Village (1910) and Dry Valley (1912), his autobiographical novel The Life of Arseniev (1933, 1939), the book of short stories Dark Avenues (1946) and his 1917–1918 diary (Cursed Days, 1926), Bunin was a revered figure among anti-communist White emigres, European critics, and many of his fellow writers, who viewed him as a true heir to the tradition of realism in Russian literature established by Leo Tolstoy and Anton Chekhov.