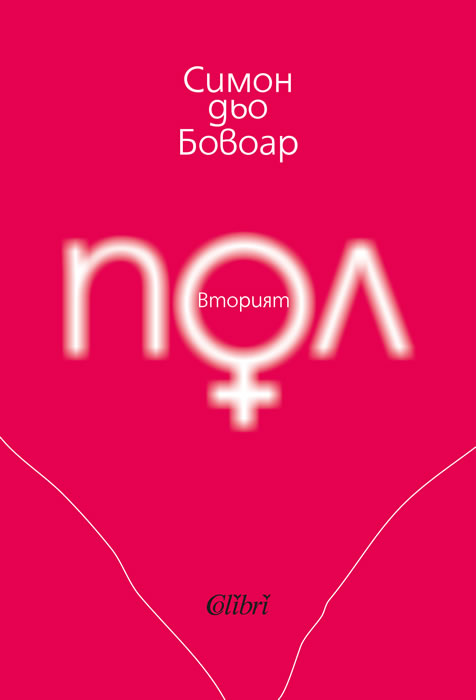 The Second Sex is a 1949 book by the French existentialist Simone de Beauvoir, in which the author discusses the treatment of women throughout history. Beauvoir researched and wrote the book in about 14 months between 1946 and 1949. She published it in two volumes, Facts and Myths and Lived Experience. Some chapters first appeared in Les Temps modernes. The first French publication of The Second Sex sold around 22,000 copies in a week. It has since been translated into 40 languages. The Vatican placed the book on its List of Prohibited Books.

One of Beauvoir's best-known books, The Second Sex is often regarded as a major work of feminist philosophy and the starting point of second-wave feminism.

Simone de Beauvoir (1908-1986) was a notable French writer and intellectual. She wrote novels, philosophical studies, an autobiographical books, many articles and monographs. Her most famous book "The Socnd Sex" is claimed to be a classical for the feminist literature by the end of the 60's.