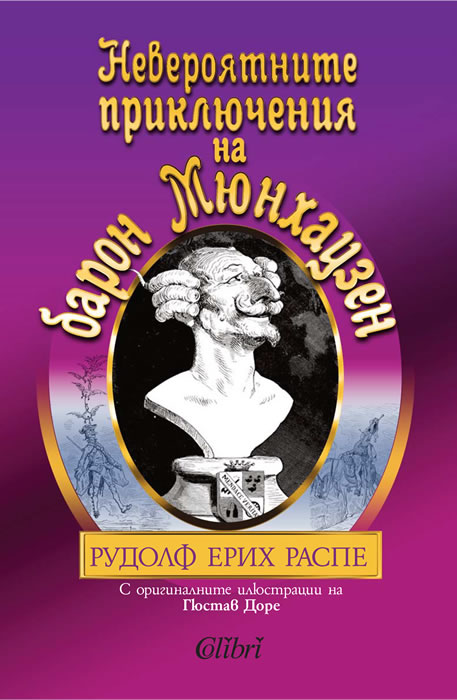 The Surprising Adventures of Baron Munchausen

It's the fantastical story of the semi-mythical folk hero Baron Munchausen who has delighted generations of readers all over the world!

Baron Munchausen was a real German adventurer known for his fondness for tall tales and exaggeration. But the exploits that Rudolf Erich Raspe attributed to him in his book, which he first published in London in 1785, quite clearly drew on folklore and on Raspe’s own whimsical inventiveness. The Baron’s escapades include a balloon expedition to visit the King of the Moon, an encounter with the goddess Venus, a battle with the Turkish army, and an enormous sea creature who swallows him up in the South Seas.

Categories
Children's and Young Adults6-9 yearsYoung Adults
About the Author

Rudolf Erich Raspe (March 1736 – 16 November 1794) was a German librarian, writer, adventurer and scientist, called by his biographer John Patrick Carswell a "rogue". He is best known for his collection of tall tales, The Surprising Adventures of Baron Munchausen also known as Baron Munchausen's Narrative of his Marvellous Travels and Campaigns in Russia, originally a satirical work with political aims.