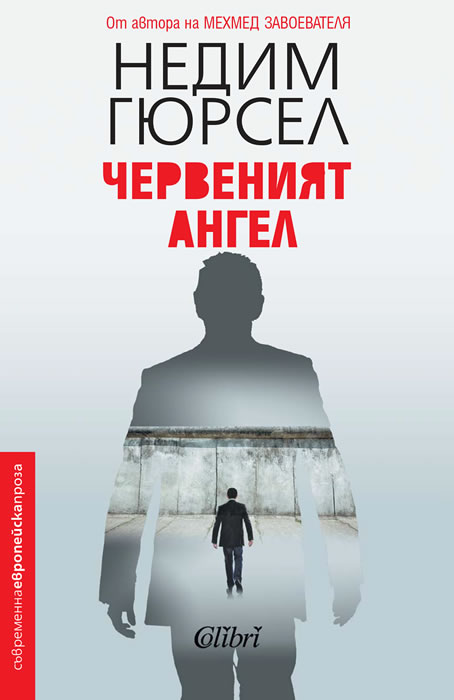 The novel "The Red Angel" is an account of two lives, marked and predestined by the events that left their bloody mark on the 20th century.

An anonymous call prompted the author of a biography of Nazim Hikmet to go to Berlin to receive important documents related to the poet's life. Just an occasion for him to recall the years spent in Berlin before the fall of the Wall, and his passionate love for a Turkish singer. The capital of united Germany is the same as in his youth, still it is quite different in some way. It lacks the Wall that once divided not only the city but the world into two irreconcilable parts. Now, even invisible, it draws the line between two eras. And if jumping from one political space to another, though difficult, was possible and reversible process, the transition in time proves to be problematic.

Nedim Gürsel was born in Gaziantep, Turkey, in 1951. He published his first novellas and essays in Turkish literary magazines in the late 60s. After the coup d’état in 1971, he had to testify in court for one of his articles. This led to his decision to temporarily reside in France. He studied Comparative Literature at the Sorbonne in Paris and completed his dissertation in 1979 on Nâzim Hikmet and Louis Aragon. Gürsel then returned to Turkey, but the military putsch of 1980 sent him back into exile in France. He first wrote articles and travel reports which were published in 'Le Monde', as well as in the Turkish newspapers 'Cumhuriyet' and 'Milliyet'. Today he teaches contemporary Turkish literature at the Sorbonne and directs the Centre National de la Recherche Scientifique.