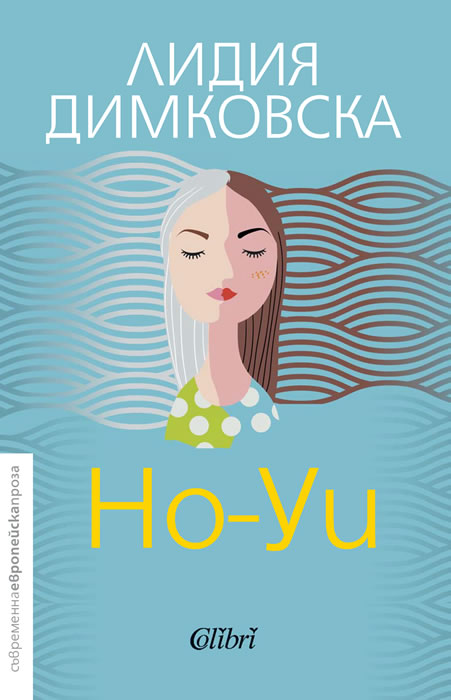 In her youth, the Croatian grandmother Nedelka, nicknamed Non-Oui, fell in love with an Italian soldier, and after the end of World War II, she followed him to Sicily. Years after that, her death marked the beginning of a tense and exciting journey for her granddaughter, named after Nedelka. A journey into the past, through her own memories and memories which have been told her, motivated by her desire to penetrate the essence of a dramatic and pervading human history.

Built as a diary, the novel flows freely through the layers of time and space - the birth of fascism and its collapse in Italy, the occupation of Croatia, post-war Sicily ...  These traumatic events are the political background against which the story of a great, enduring love unfolds.