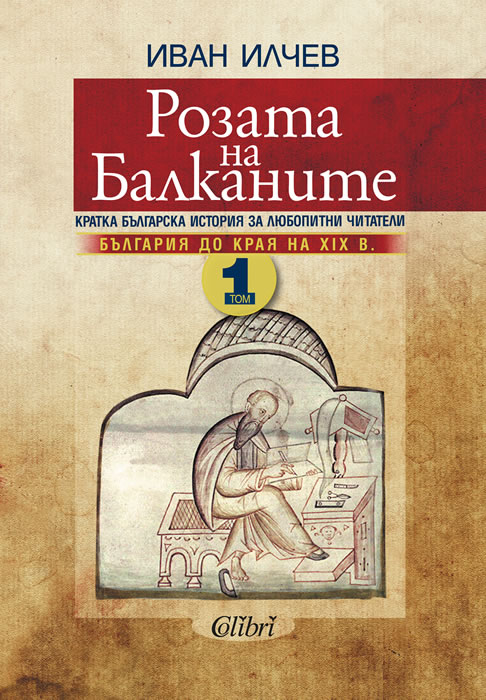 The Rose of the Balkans. Bulgaria until the End of the XIX Century, Vol. 1

For decades, I have read with curiosity numerous studies of our history before making the decision to write this book. And why did I get involved with it? There are so many books on Bulgarian history! But it seems to me, that they lack the story that the Bulgarian - not the expert on history, but the lover of the past of his/her people - deserves. Not a book that will nourish our false delusions of grandeur. And not one to cry over the lost chances and our plight today. I mean an interesting history, a history at least fairly honest and balanced, a history to be read as a novel. I wanted to paint a picture different from the one usually found in scientific explorations. I'm not sure how many of our compatriots can now look back at historical studies and say, "This is about me."

The book is written by the prominent Bulgarian historian Ivan Ilchev. He has lectured in Ohio State University, Wilson Center in Washington D.C., the University of Chiba, Japan, the universities of Leipzig, Thessaloniki, Oxford, Chicago and many other famous educational centres.

At the beginning of November 2007, professor Ilchev was elected rector of the Sofia University. He is a corresponding member of the Bulgarian Academy of Sciences as well.

He has published thirteen books, two of them in co-authorship with other academics. The Rose of the Balkans is among the most renowned of them.