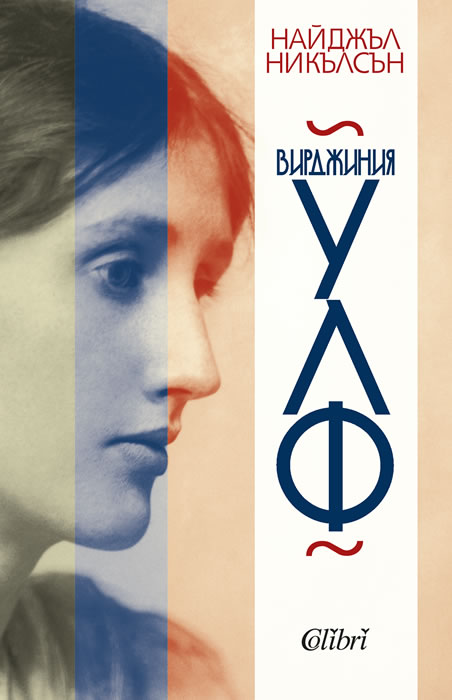 Virginia Woolf's life as part of the avant-garde Bloomsbury Group has captured the imagination of millions. Now Nigel Nicolson, the distinguished son of British writers Harold Nicolson and Vita Sackville-West - one of Woolf's closest friends and sometime lover - threads his personal reminiscences through the narrative of her life. In so doing, he paints an astonishing portrait of one of the most remarkable women in history.Nicolson recalls childhood times with Woolf: from her walks around his ancestral home as she planned Orlando to her writing of the modern classics Mrs. Dalloway and A Room of One's Own.

Virginia Woolf probes keenly her stance on women's issues and the nature of war and is suffused with personal administration and affection for this incomparable writer.

Nigel Nicolson (19 January 1917 – 23 September 2004) was an English writer, publisher and politician. He was the son of writers Sir Harold Nicolson and Vita Sackville-West. He co-wrote a celebrated 1973 book on his parents, Portrait of a Marriage. It balanced a frank account of his bisexual parents' extramarital affairs (especially Vita Sackville-West's 'elopement' with Violet Trefusis) with their enduring love for each other; it caused an uproar when it was published. He edited his father's diaries and, with Joanne Trautmann, the letters of Virginia Woolf. Later he wrote the "Long Life" column for The Spectator, and a Time of My Life column for The Sunday Telegraph. His autobiography, Long Life, was published in 1997.