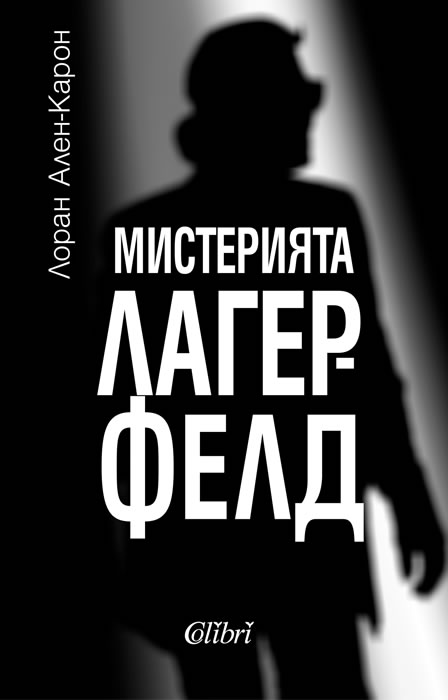 His appearance, as well as his life, are fascinating and intriguing. Karl Lagerfeld, the emperor of catwalks, the godfather of fashion, always hided behind masks. The moment we think we have grasped the essence of his secret, it becomes even more indistinguishable.

He himself acknowledges this: "I want to be like an apparition that appears and disappears."

But who hides behind the world's most famous dark glasses? What is the history and past of this man who always wanted to live in the present?

The author Laurent Allen-Caron met the shadow witnesses of Lagerfeld's life and, for the first time, he lifts the veil on what the designer never told: his pains, his wounds, and part of his mystery.

Categories
CelebritiesBiographiesfashion
About the Author

Laurent Allen-Caron is a French journalist, author and director of a dozen documentaries for Laurent Delahousse's TV show "One Day, One Destiny", including one about Karl Lagerfeld, "Being and Appearing". The Lagerfeld Mystery is a peculiar sequel to the film.