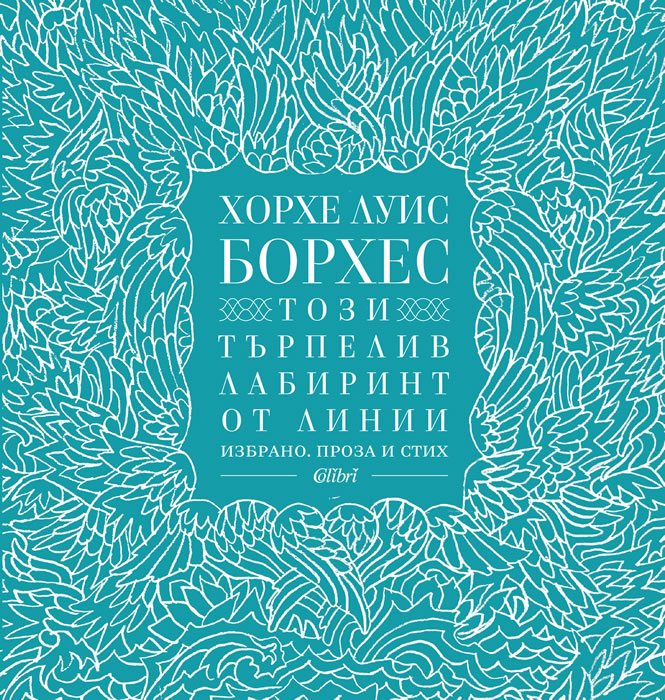 This Patient Labyrinth of Lines

“A book is more than a verbal structure or series of verbal structures; it is the dialogue it establishes with its reader and the intonation it imposes upon his voice and the changing and durable images it leaves in his memory. A book is not an isolated being: it is a relationship, an axis of innumerable relationships.”

“Through the years, a man peoples a space with images of provinces, kingdoms, mountains, bays, ships, islands, fishes, rooms, tools, stars, horses and people. Shortly before his death, he discovers that the patient labyrinth of lines traces the image of his own face.”