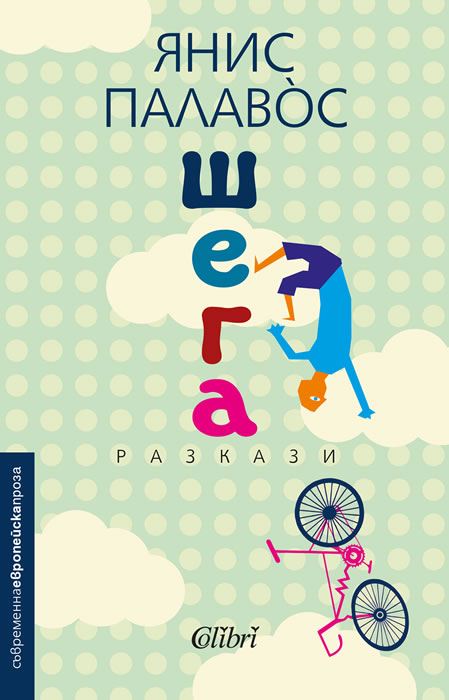 A young man has a friendly chat with his deceased grandmother.

An office clerk turns into a stapler.

Seventeen short stories on the blurred borderline between reality and its opposites; stories drawn from the mountainous mainland of Northern Greece, as well as stories on the under-aged adults of the city; stories bathing on the shores of an artificial lake. Some of the characters in the “Joke” struggle to overcome the back-country harsh life; others struggle to face the fact that they have simply become adults. All of them attempt some kind of escape; some succeed, others don’t.

Roughly half of the book’s stories evolve in the vein of the American Dirty realism school, with an extra drop of dark humor; the rest take on a dreamlike approach reminiscent of the Magic realism style of the Latin American novelists.

The Greek short story tradition, highlighting rural life, is also a rich source of inspiration. “Joke”, awarded Best Short Story Collection of the Year (2012) by Anagnostis Magazine, is a collection of stories that reads like a bitter joke on life’s main certainty: death.

Yannis Palavos was born in Velvento, Kozani in Greece in 1980. He studied Journalism at the Aristotle University in Thessaloniki and Arts Administration at the Panteion University in Athens. He is the author of two short story collections (“True Love and other stories”, 2007, and “Joke”, 2012) and the co-author of a graphic novel (“The Corpse”, 2011). His short stories have won prizes from the British Council (2005, Best short story award at the British Council Young Writers’ National Contest) and Anagnostis Magazine.