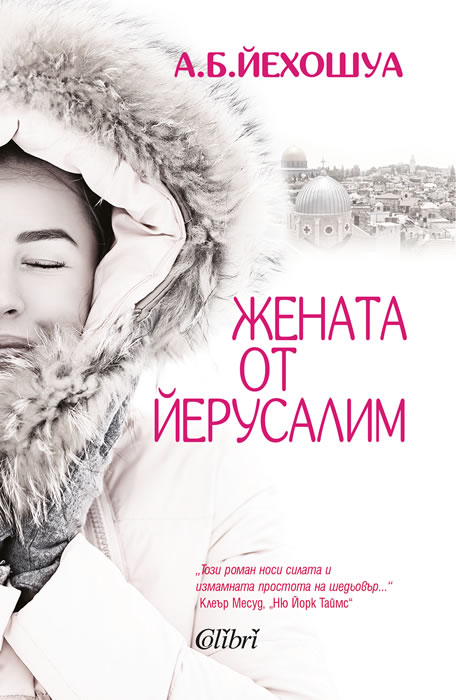 A Woman in Jerusalem

A woman in her forties is a victim of a suicide bombing at a Jerusalem market. Her body lies nameless in a hospital morgue. She had apparently worked as a cleaning woman at a bakery, but there is no record of her employment. When a Jerusalem daily accuses the bakery of "gross negligence and inhumanity toward an employee," the bakery's owner, overwhelmed by guilt, entrusts the task of identifying and burying the victim to a human resources man. This man is at first reluctant to take on the job, but as the facts of the woman's life take shape-she was an engineer from the former Soviet Union, a non-Jew on a religious pilgrimage to Jerusalem, and, judging by an early photograph, beautiful-he yields to feelings of regret, atonement, and even love.

At once profoundly serious and highly entertaining, A. B. Yehoshua astonishes us with his masterly, often unexpected turns in the story and with his ability to get under the skin and into the soul of Israel today.

A. B. Yehoshua is one of Israel’s leading contemporary authors, and one of the most widely published Israeli writers. His works have been translated into 28 languages, and he is the recipient of the Bialik Prize, the Israel Prize for Literature, and the Los Angeles Times Book Prize.

Yehoshua’s stories are deeply rooted in the landscape and culture of Israel, often holding a mirror to Israeli society, yet they are also universal in their scope, which contributes to their global appeal. His novels often have several protagonists and are often told in multiple first-person accounts. This leaves room for overlapping narrative as well as ambiguity at the novel’s end as the characters’ individual stories do not present a unified conclusion, leaving the final assessment up to the readers.

He is also credited with being among the first to give voice to an Arab character in post-1948 Israeli literature.