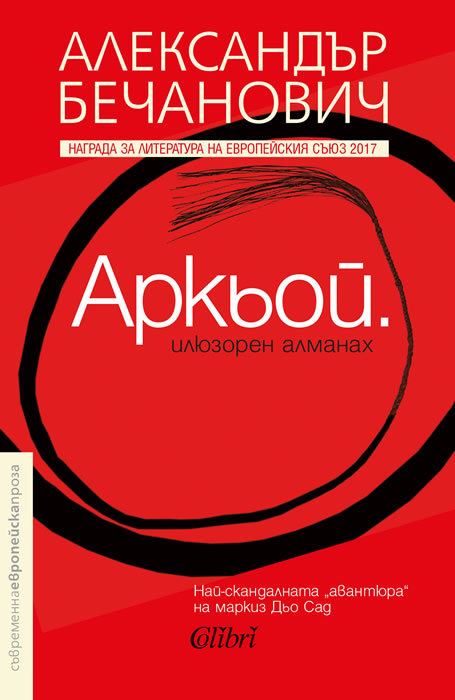 On Easter Sunday, April 3, 1768, Marquis de Sade promised an écu to a beggar by the name of Rose Keller if she would follow him to Arcueil. Only a few hours later, after Keller managed to escape from the Marquis’ country house, this little ’adventure’ in the Paris suburbs would become the notorious 'Arcueil affair', a scandal that caught the public imagination in France and beyond. Different testimonies and rumours were spreading, conflicting interpretations were heard, but what really happened in the Marquis’ room? Where lies the truth about the scandal? Was Arcueil the scene of horrible sadistic sexual violence and some kind of perverse theatrical production, or was the victim not so innocent after all?

"Arcueil" is a complex, multi-perspective retelling of the Arcueil affair in which the Marquis de Sade was involved. It emphasises the doubts and ambivalences of any historical or – for that matter – media event.