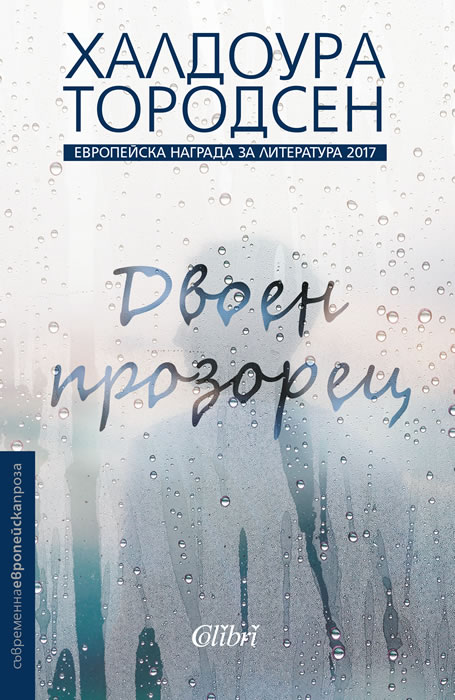 Modern life separates generations and isolates both youth and those in old age. The often overlooked passions of old age are captured exquisitely in the novella Tvöfalt gler (Double Glazing).

Death is closing in on an elderly woman in her small apartment; her husband recently passed away, her friends gone, her body failing and her role in society diminished. As she observes the world through her window pane, she feels simultaneously exposed and isolated. A sudden chance of romance swirls up into her lonely existence, filling her with exuberance but also with doubt. Knowing that the love life of the elderly is still a taboo to be frowned upon or even ridiculed, she will have to find strength to go against the norm – to not back down from living life to the fullest, like a fly in autumn still buzzing at the window.

Halldóra K. Thoroddsen was born in 1950 and is a resident of Reykjavik. She graduated from Iceland College of Education in 1976 and from Iceland Academy of the Arts in 1986. Thoroddsen has worked as a teacher, designed layout for a newspaper, supervised the arts curriculum for elementary schools, and worked as a programme director in radio. She writes poetry, short stories, microfiction and novels. Her first poetry collection, Hárfínar athugasemdir, was published in 1998, and was followed in 2002 by a popular collection of microfiction, 90 sýni úr minni mínu. A second collection of poems, Gangandi vegfarandi, was published in 2005, the short story collection Aukaverkanir in 2006, and her novel Tvöfalt gler in 2016.