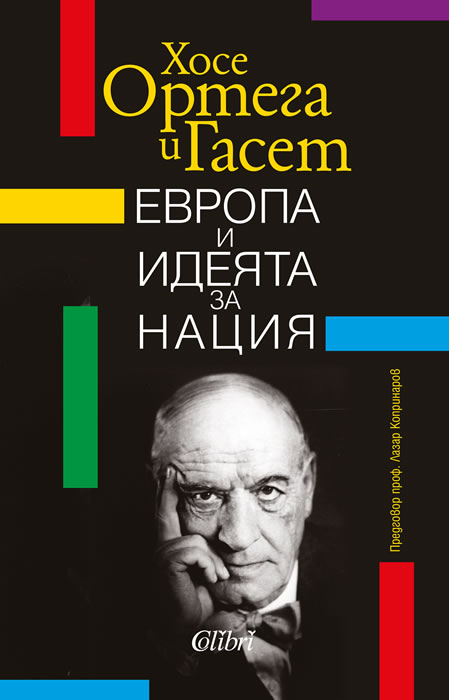 Europe and the Nation Idea

"One of the immanent characteristics of European culture is that it is periodically experiencing crises. This, however, means that, unlike other great historical cultures, it is not closed, it is not forever crystallized culture. There is no nation if you don’ take care for it. If you don’t do it day after day. And one day you will understand that being only an Englishman, a German or a Frenchman means being a provincialist. " - José Ortega y Gasset

The great Spanish philosopher José Ortega y Gasset (1883-1955) is one of the doyens in contemplating a modern united Europe. In his view, European integration, although difficult and accompanied by crises, is a process with a future because "behind" this process there is a millennial pan-European history.

José Ortega y Gasset was a Spanish liberal philosopher and essayist working during the first half of the 20th century while Spain oscillated between monarchy, republicanism and dictatorship. He was, along with Kant, Schopenhauer, and Nietzsche, a proponent of the idea of perspectivism.

Ortega's numerous and varied writings, in addition to The Revolt of the Masses, include The Modern Theme (1923), The Mission of the University (1930), On Love (1940), History as System (1941), Man and People (1957), Man and Crisis (1958), and What Is Philosophy? (1958). Often mentioned, as is Miguel de Unamuno, with the existentialists, Ortega expounded a philosophy that has been called "ratiovitalism" or "vital reason," in which he sought to do justice to both the intellectual and passional dimensions of man as manifestations of the fundamental reality, "human life."

The Uses of the British Mentor: The Reception of Charles...
Vladimir Trendafilov