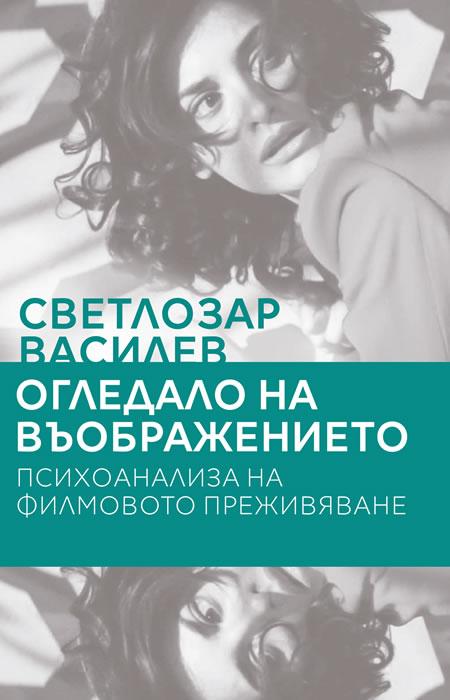 A Mirror of Imagination. Psychoanalysis of Film Experience

"Many of the films analyzed in this book raise issues and topics that would not be publicly discussed without the innovative efforts of several generations of analysts - such topics are the incest, the trauma and the war as violence rather than heroism. In this sense, cinema also exists thanks to the efforts of analysts. In turn, the films have modeled the public image of psychoanalysts by introducing them as characters. As is often the case, these two peers have done much for their mutual development. Placing them side by side in this book is an important contribution to understanding this fruitful influence."

Dr. Svetlozar Vassilev is a psychoanalyst and lecturer at New Bulgarian University. His initial education was medicine and psychiatry, after which he specialized psychoanalysis in the Netherlands and the UK. His doctoral dissertation examines the links between childhood adversities and the occurrence of adult psychiatric disorders. Hе is author of the book "A Mirror of the Imagination. Psychoanalysis of the Film Experience” and publications in the field of epidemiology, public health, psychoanalysis and art.

Dr. Vassilev is a co-founder and current President of the Bulgarian Psychoanalytic Society as well as Co-Chair of The East European New Groups Committee of the International Psychoanalytic Association.

What We Don’t Know About Love
Milena Rodriguez

Your Mind Can Heal Your Body
Matthew Manning

The Consolation of the Angel
Frédéric Lenoir