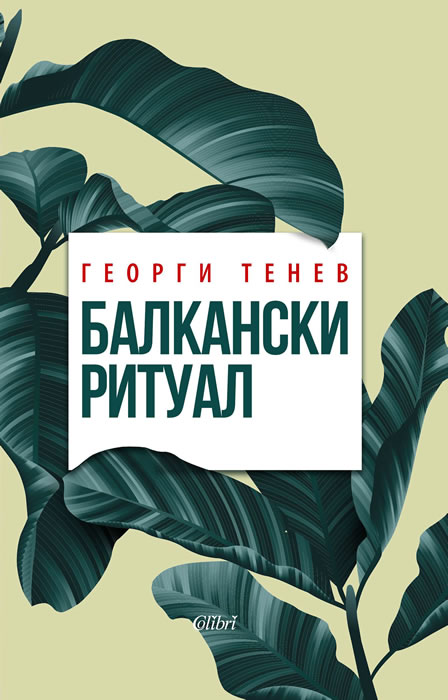 From the Vatican in Rome to Persepolis in Iran. From the parliament in Sofia - to the shores of the Euphrates in Mesopotamia. Balkan Ritual is a historical thriller, a crime-mystic novel that brings together terrorism, war in the Middle East and the battles of the political arena. On the edge between historical events and imagination, the narrative engages the reader in an adventure not previously known in our literature.

Georgi Tenev stylized a crime to the height of classical drama.