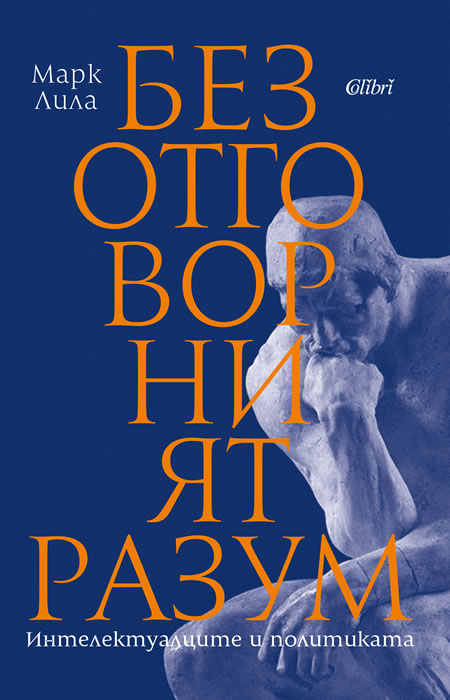 The Reckless Mind: Intellectuals in Politics

European history of the past century is full of examples of philosophers, writers, and jurists who, whether they lived in democratic, communist, or fascist societies, supported and defended totalitarian principles and horrific regimes. But how can intellectuals, who should be alert to the evils of tyranny, betray the ideals of freedom and independent inquiry? How can they take positions that, implicitly or not, endorse oppression and human suffering on a vast scale?

In profiles of Martin Heidegger, Carl Schmitt, Walter Benjamin, Alexandre Kojeve, Michel Foucault, and Jacques Derrida, Mark Lilla demonstrates how these thinkers were so deluded by the ideologies and convulsions of their times that they closed their eyes to authoritarianism, brutality, and state terror. He shows how intellectuals who fail to master their passions can be driven into a political sphere they scarcely understand, with momentous results for our intellectual and political lives.

Mark Lilla is Professor of the Humanities at Columbia University and a prize winning essayist for the New York Review of Books and other publications worldwide. His books include The Once and Future Liberal: After Identity Politics; The Shipwrecked Mind: On Political Reaction; The Stillborn God: Religion, Politics, and the Modern West; and The Reckless Mind: Intellectuals in Politics.

He lives in Brooklyn, New York.

The Art of Criticism
Henry James