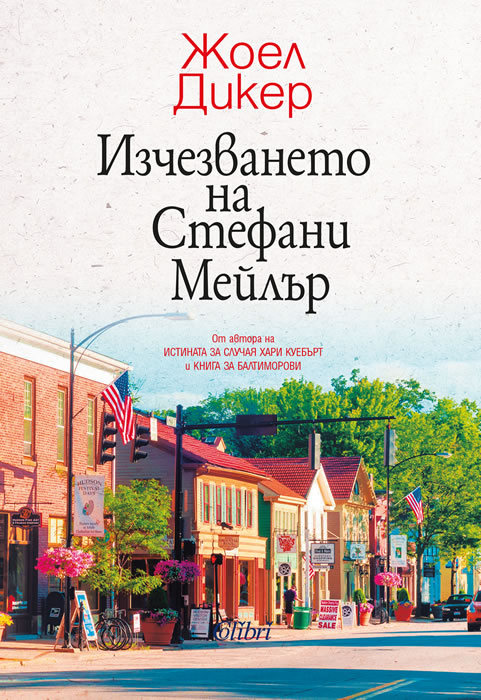 The Disappearance of Stephanie Mailer

After The Truth comes The Disappearance. Only Dicker could surpass himself.

The most powerful thriller in years: a work of enormous, constant ambition. Another sophisticated, addictive narrative mechanism.

The night of July 30, 1994, the placid town of Orphea in the Hamptons attends the grand opening of the theater festival. But the mayor is delayed... Meanwhile, Samuel Paladin speeds through the empty streets looking for his wife, until he finds her body in front of the mayor's house. Inside, the whole family has been killed.

Jesse Rosenberg and Derek Scott are the two young New York police officers who successfully solve the case, but twenty years later, at Rosenberg's retirement ceremony, journalist Stephanie Mailer confronts him: she claims that Jesse and Derek were wrong about the murder despite the proof in front of them, and that she holds key information. But days later, she disappears.

Thus begins this colossal thriller that progresses through the past and the present at a dizzying pace, adding plots, characters, surprises and twists, shaking and pushing the reader to the unexpected and unforgettable ending.