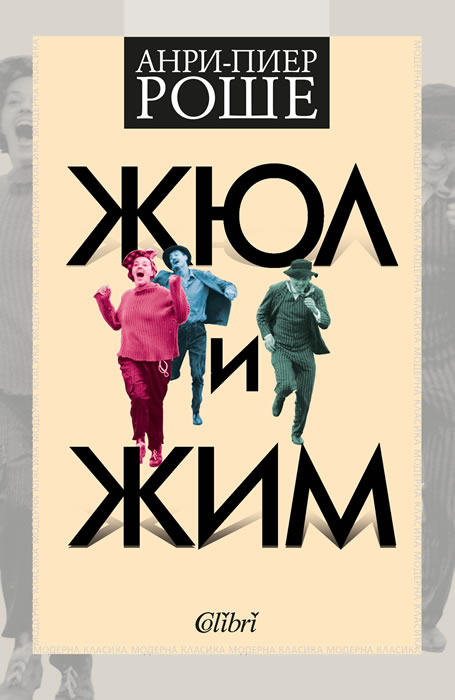 Henri-Pierre Roché's 1953 semi-autobiographical novel describes his relationships with the young writer Franz Hessel and Helen Grund. The famous French director François Truffaut came across the book in the mid-1950s whilst browsing through some secondhand books at a shop along the Seine in Paris. Later he befriended the elderly Roché, who had published his first novel at the age of 74. The author approved of the young director's interest to adapt his work to another medium.

The film won the 1962 Grand Prix of French film prizes, the Étoile de Cristal, and Jeanne Moreau won that year's prize for best actress. The film ranked 46 in Empire magazine's "The 100 Best Films Of World Cinema" in 2010. The soundtrack by Georges Delerue was named as one of the "10 best soundtracks" by Time magazine in its "All Time 100 Movies" list.

Henri-Pierre Roché (28 May 1879 – 9 April 1959) was a French author who was deeply involved with the artistic avant-garde in Paris and the Dada movement. Late in life, Roché published two novels: his first was Jules et Jim (1953), a semi-autobiographical work published when he was 74. His second novel, Les deux anglaises et le continent (Two English Girls, 1956), was also inspired by his life.

Both were adapted as films by the director François Truffaut, in 1962 and 1971 respectively. The popularity of the film Jules et Jim brought renewed attention to Roché's novels and life.