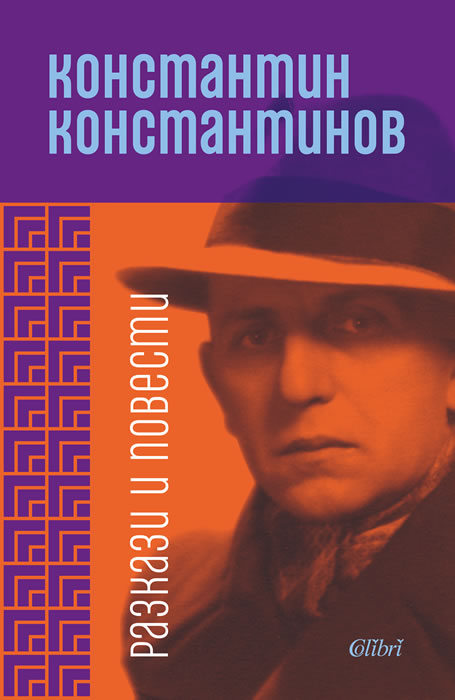 This edition aims to rediscover Konstantin Konstantinov as a fiction writer. In chronological order are included works from his five collections of stories and short novels  ("To the close", "Love", "Third class", "Day by day", "Seven o'clock in the morning"), some of which were not reissued after they were published for the first time. The book presents nearly three decades of the writer's creative life and traces his development as a narrator: from the early short, impressionistic narrative forms to his mature works, which represent him as a remarkable master of the psychological prose.

KONSTANTIN KONSTANTINOV (1890-1970) was born in Sliven. Fiction writer, essayist, translator and artistic critic, he is one of the outstanding figures in Bulgarian cultural life during the first half of the 20th century. Winner of "Dobri Chintulov" prize, Konstantinov is also one of the most prominent Bulgarian translators from Russian and French. His works were published in French, English, German, Spanish, Italian, Russian, Slovenian, Serbian, Japanese.