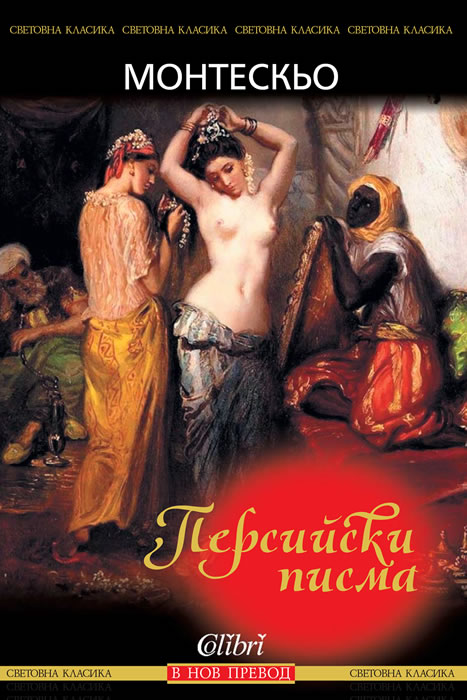 This richly evocative novel-in-letters tells the story of two Persian noblemen who have left their country - the modern Iran - to journey to Europe in search of wisdom. As they travel, they write home to wives and eunuchs in the harem and to friends in France and elsewhere. Their colourful observations on the culture differences between West and East culture conjure up Eastern sensuality, repression and cruelty in contrast to the freer, more civilized West - but here also unworthy nobles and bishops, frivolous women of fashion and conceited people of all kinds are satirized.

Storytellers as well as letter-writers, Montesquieu's Usbek and Rica are disrespectful and witty, but also serious moralists. Persian Letters was a succès de scandale in Paris society, and encapsulates the libertarian, critical spirit of the early eighteenth century.

Charles-Louis de Secondat, baron de La Brède et de Montesquieu, generally referred to as simply Montesquieu, was a French social commentator and political thinker who lived during the Enlightenment. He is famous for his articulation of the theory of separation of powers, which is taken for granted in modern discussions of government and implemented in many constitutions throughout the world. He was largely responsible for the popularization of the terms "feudalism" and "Byzantine Empire."