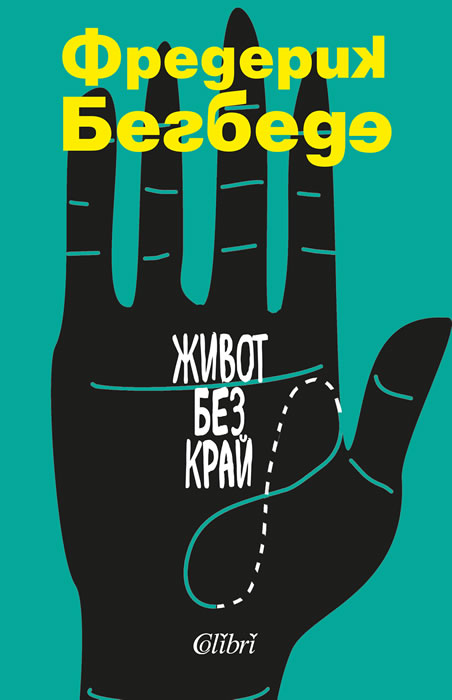 A Life without End

Let me make it clear - I do not hate death; I hate my death. If the majority of people accept its inevitability, then this is their problem. Personally, I have no interest in dying. And I will even say more: Death will not come to me. Here I'm telling you what I did to prevent you from dying stupidly like everyone else. For me, it’s out of the question to die without reacting.

And Frédéric Beigbeder reacted. In this almost autobiographical novel the well-known French writer tells with irony and self-irony about his attempts (true? fictional?) to achieve immortality, with hope and fear of transhumanism and "building up" of man. And with affection and tenderness for his family.