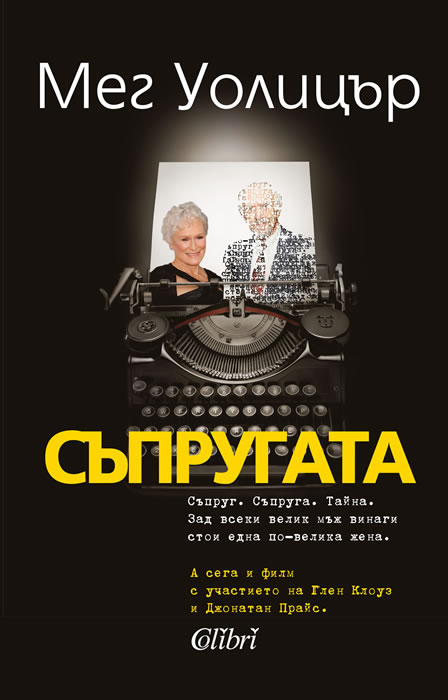 "The moment I decided to leave him, the moment I thought, enough, we were thirty-five thousand feet above the ocean, hurtling forward but giving the illusion of stillness and tranquility. Just like our marriage."

So opens Meg Wolitzer's compelling and provocative novel The Wife, as Joan Castleman sits beside her husband on their flight to Helsinki. Joan's husband, Joseph Castleman, is "one of those men who own the world..., who has no idea how to take care of himself or anyone else, and who derives much of his style from the Dylan Thomas Handbook of Personal Hygiene and Etiquette." He is also one of America's preeminent novelists, about to receive a prestigious international award to honor his accomplishments, and Joan, who has spent forty years subjugating her own literary talents to fan the flames of his career, has finally decided to stop.

From this gripping opening, Wolitzer flashes back fifty years to 1950s Smith College and Greenwich Village - the beginning of the Castleman relationship - and follows the course of the famous marriage that has brought them to this breaking point, culminating in a shocking ending that outs a carefully kept secret.

Wolitzer's most important and ambitious book to date, The Wife is a wise, sharp-eyed, compulsively readable story about a woman forced to confront the sacrifices she's made in order to achieve the life she thought she wanted. But it's also an unusually candid look at the choices all men and women make for themselves, in marriage, work, and life. With her skillful storytelling and pitch-perfect observations, Wolitzer invites intriguing questions about the nature of partnership and the precarious position of an ambitious woman in a man's world.