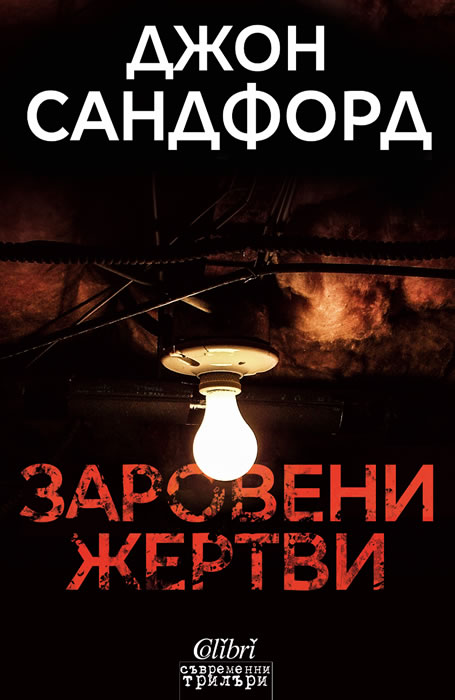 A house demolition provides an unpleasant surprise for Minneapolis-the bodies of two girls, wrapped in plastic. It looks like they've been there a long time. Lucas Davenport knows exactly how long. I

n 1985, Davenport was a young cop with a reputation for recklessness, and the girls' disappearance was a big deal. His bosses ultimately declared the case closed, but he never agreed with that. Now that he has a chance to investigate it all over again, one thing is becoming increasingly clear: It wasn't just the bodies that were buried. It was the truth.

John Sandford is the pseudonym for the Pulitzer Prize-winning journalist John Camp. He is the author of over twenty Prey novels; eight Virgil Flowers novels, and seven other books, including the young adult novels Uncaged and Outrage, written with Michele Cook.

He lives in New Mexico.