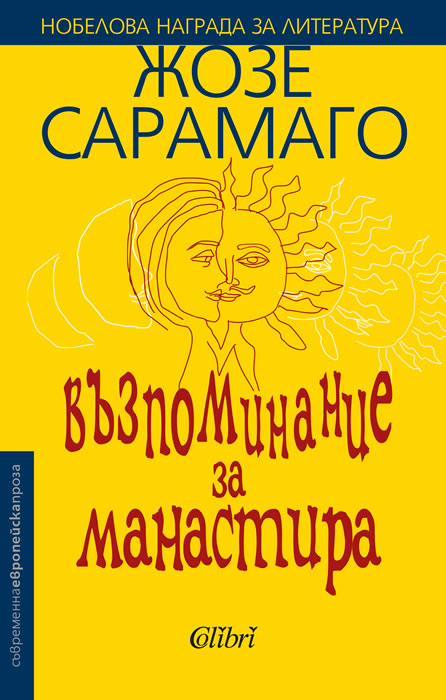 Memorial of the Convent

From the recipient of the 1998 Nobel Prize in Literature, a “brilliant... enchanting novel” (New York Times Book Review) of romance, deceit, religion, and magic set in eighteenth-century Portugal at the height of the Inquisition.

When King and Church exercise absolute power what happens to the dreams of ordinary people? In early eighteenth century Lisbon, Baltasar, a soldier who has lost a hand in battle, falls in love with Blimunda, a young girl with visionary powers. From the day that he follows her home from the auto-da-fe where her mother is condemned and sent into exile, the two are bound body and soul by a love of unassailable strength. A third party shares their supper that evening: Padre Bartolemeu Lourenço, whose fantasy is to invent a flying machine. As the inquisition rages and royalty and religion clash, they pursue his impossible, not to mention heretical, dream of flight.