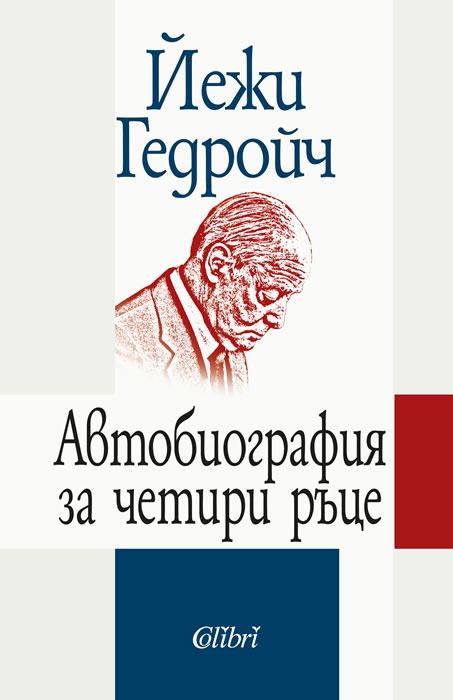 "Autobiography for Four Hands" is a colorful picture of Jerzy Giedroyć's stormy life against the background of the most important events in Europe in the 20th century. Written in a fascinating and well-considered style, it contains essential reflections on our time and curious facts and stories about personalities and processes that are of interest to every European. The book will undoubtedly enrich Bulgarian writers, historians, all of whom are not indifferent to what kind of world we live in.

Categories
CelebritiesAutobiographies
About the Author

During World War II he served under General Władysław Anders in the Polish Army and kept up friendly contacts with representatives of other nationalities. After the war he moved to Paris, where he published and edited a leading Polish-émigré literary-political journal, Kultura (1947–2000), which promoted a peaceful settlement of Poland's eastern borders, and accepting the results of the Molotov-Ribbentrop Pact and the Yalta Conference (Gedroyc-Mieroszewski doctrine), even though many Poles regarded these as betrayals of Poland; this helped lay the groundwork for Poland's successful eastern policy after the fall of communism.

His closest collaborator was Juliusz Mieroszewski, who provided the theoretical justification for Polish recognition of the borders with Ukraine, Belarus, and Lithuania (whose future independence he predicted long before it came about).