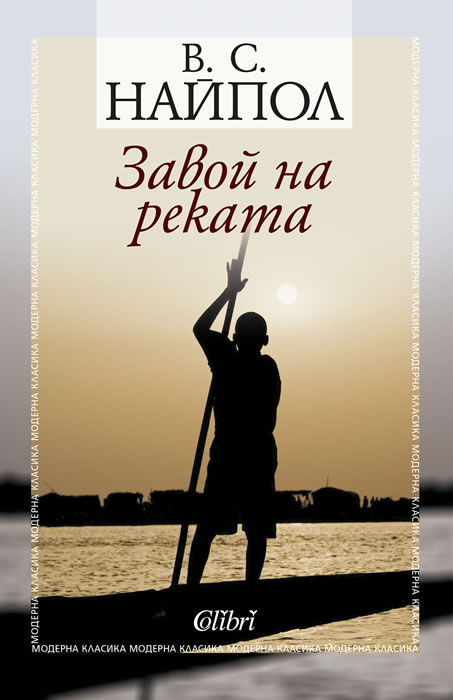 A Bend in the River

When Salim, a young Indian man, is offered a small business in Central Africa, he accepts. As he strives to establish himself, he becomes closely involved with the fluid and dangerous politics of the newly-dependent state.

V. S. Naipaul was born and raised in Trinidad, to which his grandfathers had emigrated from India as indentured servants. He is known for the wistfully comic early novels of Trinidad, the bleaker novels of a wider world remade by the passage of peoples, and the vigilant chronicles of his life and travels, all written in characteristic, widely admired, prose.

Naipaul was awarded the 2001 Nobel Prize in Literature "for having united perceptive narrative and incorruptible scrutiny in works that compel us to see the presence of suppressed histories."