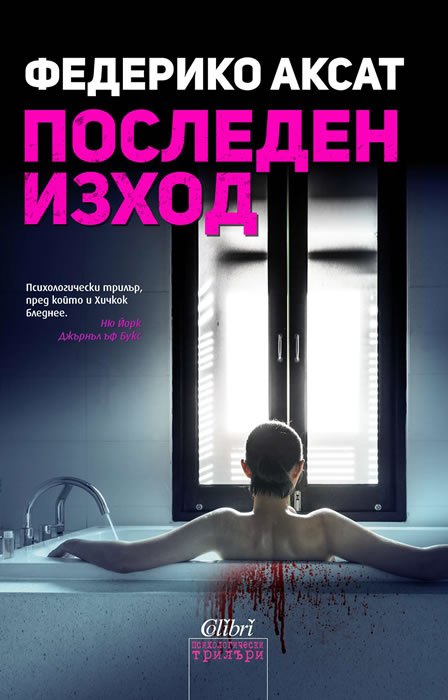 Kill the Next One

Ted McKay had it all: a beautiful wife, two daughters, a high-paying job. But after being diagnosed with a terminal brain tumor he finds himself with a gun to his temple, ready to pull the trigger. Then the doorbell rings. A stranger makes him a proposition: why not kill two deserving men before dying?

The first target is a criminal, and the second is a man with terminal cancer who, like Ted, wants to die. After executing these kills, Ted will become someone else's next target, like a kind of suicidal daisy chain. Ted understands the stranger's logic: it's easier for a victim's family to deal with a murder than with a suicide. However, after killing his targets, Ted's reality begins to unravel.

KILL THE NEXT ONE, an immersive psychological thriller from an exciting new voice.

Federico Axat was born in Buenos Aires, Argentina in 1975.

His novel Kill The Next One is a publishing phenomenon with more than 35 international publishers and has been optioned by a major Anonymous Content and Campanario Entertainment, producers of The Revenant and True Detective. Craig Rosenberg (Preacher) is writing the script.