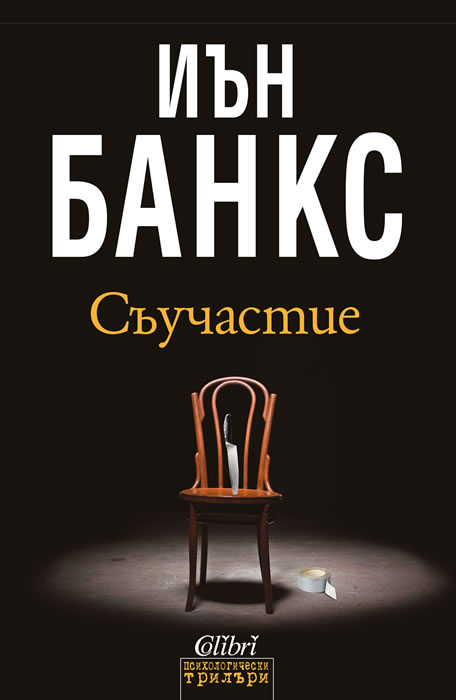 Local journalist Cameron Colley writes articles that are idealistic, from the viewpoint of the underdog. A twisted serial killer seems to have the same MO - he commits brutal murders on behalf of the underdog. As the two stories begin to merge, Cameron finds himself inextricably and inexplicably implicated by the killer.

When the arms dealer whom Cameron plans to expose is found literally "disarmed" before Cameron can even put pen to paper and the brewery chief, loathed by Cameron, who sold out at the expense of his workers finds himself permanently unemployable, the police become convinced of Cameron's guilt, as do half his friends and colleagues, forcing Cameron to employ all his investigative skills to find the real killer and his motive.

Iain Banks came to widespread and controversial public notice with the publication of his first novel, The Wasp Factory, in 1984. Consider Phlebas, his first science fiction novel, was published under the name Iain M. Banks in 1987. He is now acclaimed as one of the most powerful, innovative, and exciting writers of his generation.

Iain Banks lives in Fife, Scotland. Find out more about him at www.iainbanks.net.