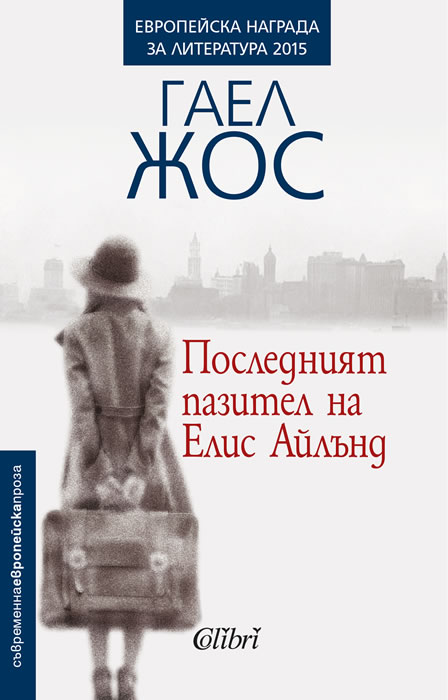 The Last Guardian of Ellis Island

New York, 3 November 1954. In five days, the immigration station on Ellis Island, which all immigrants from Europe since 1892 have had to pass through, will close its doors. Alone in this huge deserted space, John Mitchell, an officer of the Bureau of Immigration, is both a watchman and a prisoner of this tiny island in the Hudson River facing Manhattan. A few days before he has to leave, Mitchell feels the need to free himself from the memory of several events in his life at Ellis, so he starts a diary. Until...

Two women, two boats, two stories that have left their mark on his life: Liz, his beloved wife, and Nella, the Sardinian immigrant with a strange past. Other ghosts emerge from that time of memory and soul-searching: Lazzarini, the Italian anarchist; Kovacs, the Hungarian writer, a communist dissident fleeing the regime in Budapest with his wife; Brian, the friend from his Brooklyn childhood, and many others.

Remorse, transgression, duty, loss, loneliness, exile… as well as emotion, love and sincerity: John Mitchell looks back over the course of his life and an era of North American history.

Having started out as a poet, Gaëlle Josse’s debut novel, Les heures silencieuses (The Quiet Hours) was published in 2011. It was followed by Nos vies désaccordées (Our Out of Tune Lives) in 2012 and Noces de neige (Snow Wedding) in 2013. All three books won several prizes, including the 2013 Alain-Fournier Prize for Our Out of Tune Lives. The Quiet Hours has been translated into several languages, and a film adaptation of Snow Wedding is in progress.