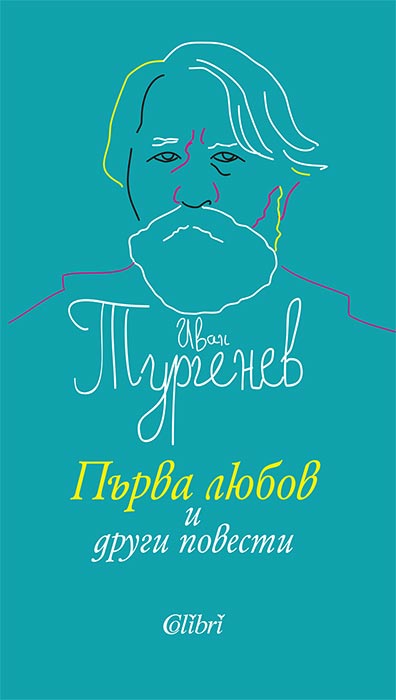 First Love and Other Novellas

This collection brings together several of Turgenev's best-known `long' short stories, in which he turns his skills of psychological observation and black comedy to subjects as diverse as the tyranny of serfdom, love, and revenge on the Russian steppes. These stories all display the elegance and clarity of Turgenev's finest writing.

Ivan Sergeyevich Turgenev was a novelist, poet and dramatist, and now ranks as one of the towering figures of Russian literature. His major works include the short-story collection A Sportsman’s Sketches (1852) and the novels Rudin (1856), Home of the Gentry (1859), On the Eve (1860), and Fathers and Sons (1862). These works offer realistic, affectionate portrayals of the Russian peasantry and penetrating studies of the Russian intelligentsia who were attempting to move the country into a new age.

His masterpiece, Fathers and Sons, is considered one of the greatest novels of the nineteenth century. Turgenev was a contemporary with Fyodor Dostoevsky and Leo Tolstoy. While they were focused on church and religion, Turgenev was more concerned with the movement toward social reform.