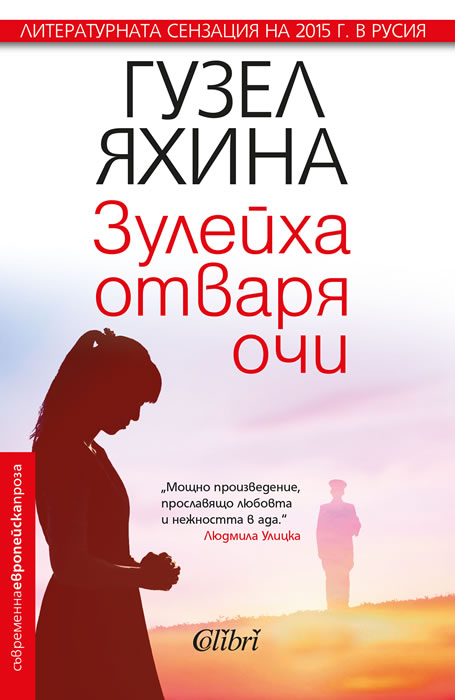 The year is 1930. In a small Tartar village, a woman named Zuleikha watches as her husband is murdered by communists. Zuleikha herself is sent into exile, enduring a horrendous train journey to a remote spot on the Angara River in Siberia. Conditions in the camp are tough, and many of her group do not survive the first difficult winter.

As she gradually settles into a routine, Zuleikha starts to get to know her companions. The eclectic group includes a rather dotty doctor, an artist who paints on the sly, and Ignatov, Zuleikha's husband's killer. Together, the group starts to build a new life, one that is far removed from those they left behind. Guzel Yakhina's smooth prose describes Zuleikha's adjustment to a new reality and her discovery of a new form of happiness, and covers a range of cultural, ethnic, religious and socio-political issues. This outstanding debut novel from an exciting new talent has been showered with prizes and is capturing the hearts of readers all over the world.

Guzel Yakhina (born 1 June 1977, Kazan) is a Russian author and screenwriter. She is a winner of the Big Book literary prize and the Yasnaya Polyana Literary Award. She began her writing career with publications in the journals Neva and Oktyabr. Sections of her debut novel Zuleikha Opens Her Eyes appeared in the journal Siberian Fires.

Yakhina's debut novel is based on the experiences of her grandmother, a Tatar woman. In the 1930s, as part of his dekulakization programme, Stalin forced a relocation of the Tatar peoples into Siberia. Yakhina's grandmother was one among them, exiled at a young age and returning home only sixteen years later. The novel describes the experiences of Zuleikha who is transported to a camp by the Angara River after the murder of her husband. Yakhina initially wrote the text as a screenplay, and later rewrote it as a novel.