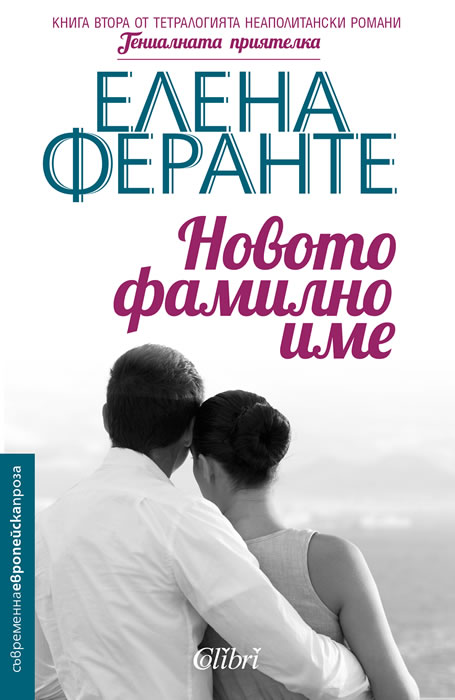 The Story of a New Name

The second book, following last year’s My Brilliant Friend, featuring the two friends Lila and Elena. The two protagonists are now in their twenties. Marriage appears to have imprisoned Lila. Meanwhile, Elena continues her journey of self-discovery. The two young women share a complex and evolving bond that brings them close at times, and drives them apart at others. Each vacillates between hurtful disregard and profound love for the other. With this complicated and meticulously portrayed friendship at the center of their emotional lives, the two girls mature into women, paying the cruel price that this passage exacts.