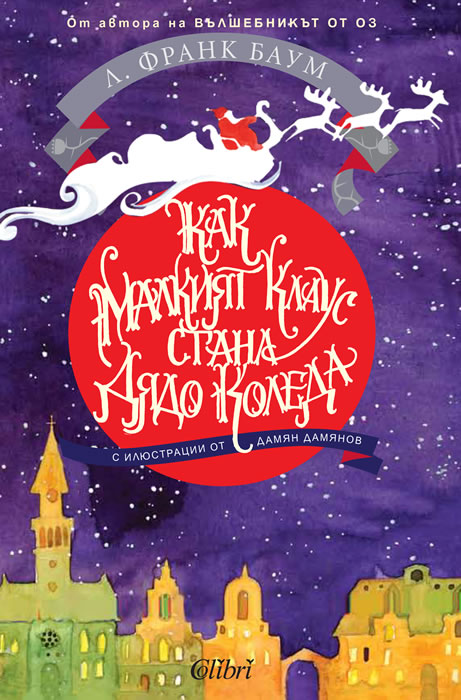 Every child knows about Santa Claus, the jolly man who brings gifts to all on Christmas. There are many stories that tell of his life, but the delightful version relayed in The Life and Adventures of Santa Claus is by far the most charming and original of all. Only L. Frank Baum, the man who created the wonderful land of Oz, could have told Santa's tale in such rich and imaginative detail.

Born in New York in 1856, L. Frank Baum had his first best-selling children's book with 1899's Father Goose, His Book. The following year, Baum scored an even bigger hit with The Wonderful Wizard of Oz, and went on to write 13 more Oz books before his death in 1919. His stories have formed the basis for such popular films as The Wizard of Oz (1939) and Oz the Great and Powerful (2013).