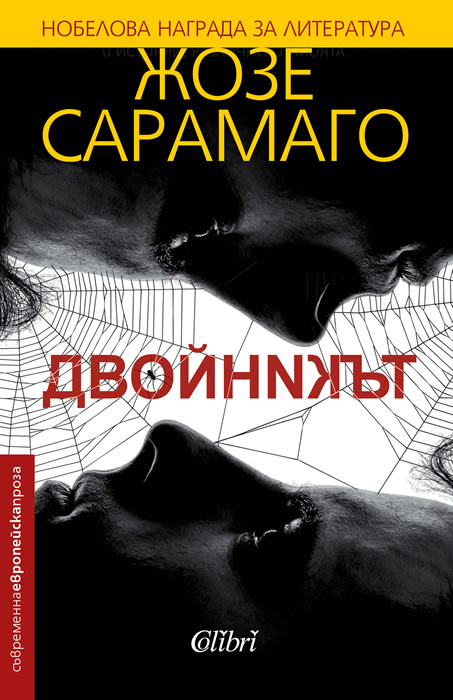 Tertuliano Maximo Afonso is a history teacher in a secondary school. He is divorced, involved in a rather one-sided relationship with a bank clerk, and he is depressed. To lift his depression, a colleague suggests he rent a certain video. Tertuliano watches the film and is unimpressed. During the night, noises in his apartment wake him. He goes into the living room to find that the VCR is replaying the video, and as he watches in astonishment, he sees a man who looks exactly like him - or, more specifically, exactly like the man he was five years before, moustachioed and fuller in the face. He sleeps badly. Against his own better judgement, Tertuliano decides to pursue his double. As he establishes the man's identity, what begins as a whimsical story becomes a dark meditation on identity and, perhaps, on the crass assumptions behind cloning - that we are merely our outward appearance rather than the sum of our experiences.