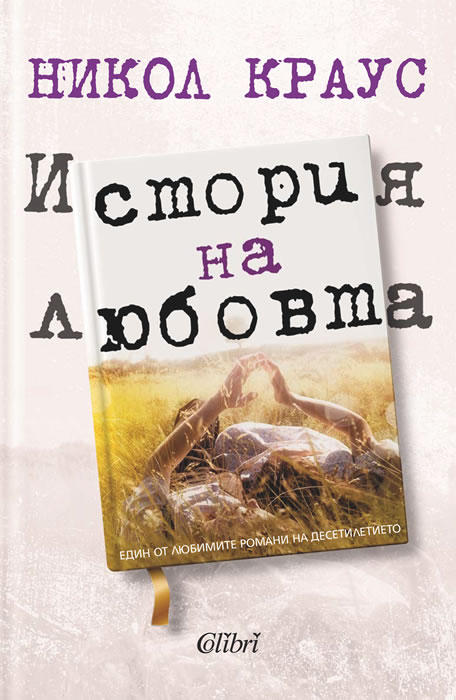 The History of Love

Fourteen-year-old Alma Singer is trying to find a cure for her mother's loneliness. Believing she might discover it in an old book her mother is lovingly translating, she sets out in search of its author. Across New York an old man called Leo Gursky is trying to survive a little bit longer. He spends his days dreaming of the lost love who, sixty years ago in Poland, inspired him to write a book. And although he doesn't know it yet, that book also survived: crossing oceans and generations, and changing lives...

Nicole Krauss is the author of the international bestseller The History of Love, which was published by W.W. Norton in 2005. It won the William Saroyan International Prize for Writing, France’s Prix du Meilleur Livre Ėtranger, was named #1 book of the year by Amazon.com, and was short-listed for the Orange, Médicis, and Femina prizes.

Nicole's first novel, Man Walks Into a Room, was a finalist for the Los Angeles Times Book Award for First Fiction. In 2007, she was selected as one of Granta’s Best Young American Novelists, and in 2010 The New Yorker named her one of the 20 best writers under 40.

Her fiction has been published in The New Yorker, Harper’s, Esquire, and Best American Short Stories, and her books have been translated into more than 35 languages. She recently completed a Cullman Fellowship at the New York Public Library.

She lives in Brooklyn, New York.