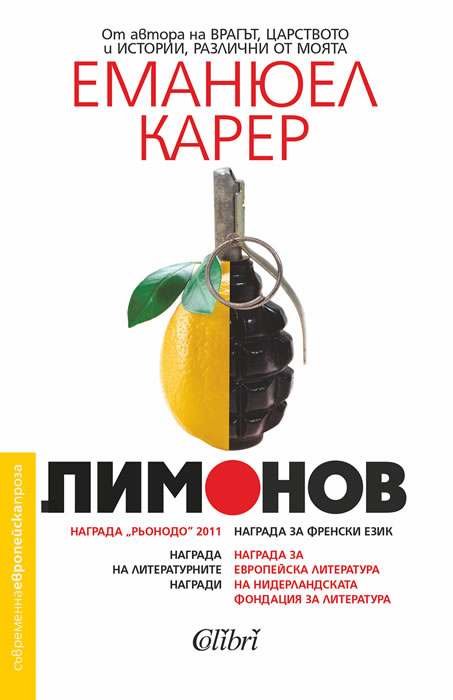 "Limonov" is the fictional biography of Eduard Limonov (1943), a Russian writer, politician, contradictory and eccentric personality. Limonov was a small bandit in Ukraine; an idol of the Soviet underground during the time of Brezhnev; a totter; a servant of a billionaire in Manhattan; a popular writer in Paris - and author of 10 books; a soldier on the side of the Serbs in the wars in Yugoslavia; a three-time political prisoner - in two prisons and one camp; founder and charismatic boss of the outlawed National-Bolshevik Party in Russia; presidential candidate; founder of an opposition movement against Putin. He considers himself a hero, many people consider him a fascist. However, says Carrer, one thing must be admitted: Limonov loves and have always loved the disadvantaged people...