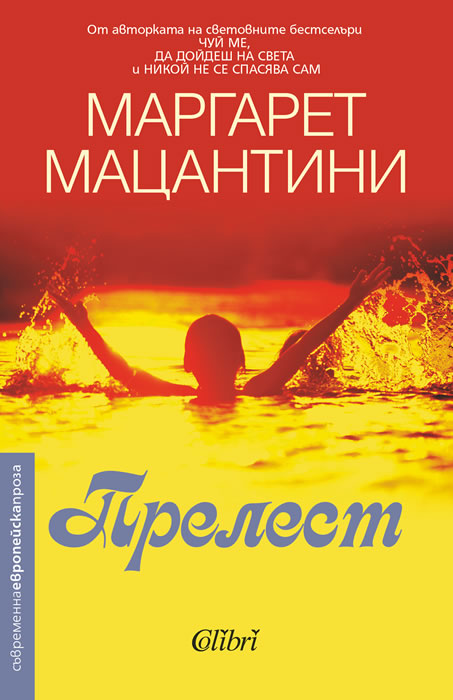 Skilful in the revelation of human destinies that touch and shake, in this novel Margaret Mazzantini pays attention to the different. Two boys, two adolescents, two mature men, each with indelible scars from childhood, two bodies and two souls looking for their identity. The two life stories are linked by the vortex of maturation and divided between Rome and London, between prejudices and openness, between traditionalism and underground culture. A raw, self-ironic, lyrical and first-person story about a male love, impossible, forbidden, enthusiastic and jubilant, but also pierced by anger and must.

And the real splendour may be the conscious, deeply suffered difference, the power and the courage to be yourself and not to be ashamed of traveling over the abyss of existence.

Margaret Mazzantini was born in Dublin and now lives in Rome. She was an actress but left the stage to concentrate on writing. "Don't Move" is her second novel that won the prestigious Strega Prize. She has three children and is married to the actor Sergio Castelitto, who stars, alongside Penelope Cruz, in the film of the book.