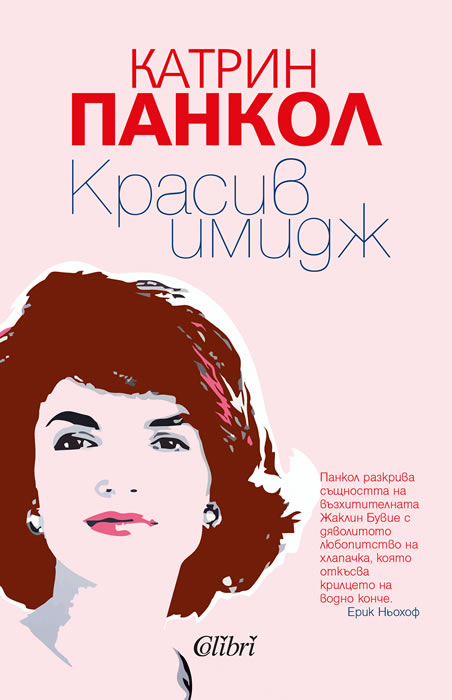 Such a Beautiful Image

What is behind the beautiful image that Jacqueline Bouvier Kennedy Onassis, known as Jackie Kennedy, creates by herself? Does her unusual fate, a true superproduction of the twentieth century, illuminated by the glamor of charm, power, money, and love, but darkened by hatred, conceal a tantalizing secret? Caught up in indecision, she often falls into depression, but quickly recovers to become the dazzling creature reassured by her father's words: "You will be a queen, my beloved."

One of the most popular contemporary French writers portrays one of the world's most celebrated personalities and the result is "not a historical study, neither a comprehensive biography.” It is "a portrait or rather a romanized essay that the young girl named Jacqueline Bouvier inspired me to write."