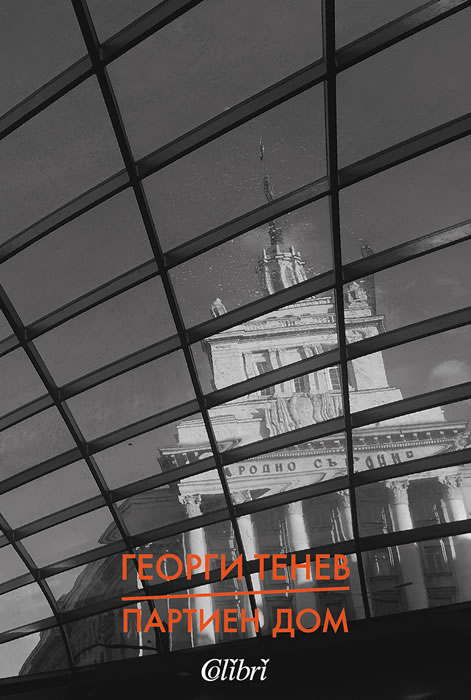 The novel of Georgi Tenev "Party Headquarters" won the Foundation Award VICK as a novel of the year (2007). The action develops in the 1980s and 1990s during the transition from the communist regime to democracy. The book is a love story, a parody, and a thriller for a political scam at the same time. The beginning introduces the reader to the meeting between the protagonist and a strange girl, the daughter of an old high-ranking party man who is on his deathbed. The party veteran asks the young man to take a suitcase full of one and a half million euros. Thus, the novel starts to play with one of the most popular modern Bulgarian myths: the suitcases with money guided by the party conspiracy during the transition period.

GEORGE TENEV is a writer, screenwriter and playwright. He is the author of the novels "Party House" (Best Bulgarian Novel of the Year of VIK Foundation, 2007), "Christo and the Free Love," "Mr. M" and the short story collection "Holy Light" (awarded a scholarship for translation of PEN American center).