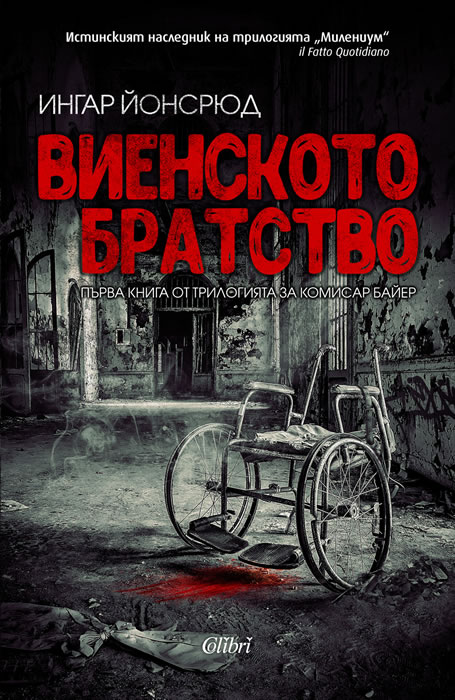 The Secret Brotherhood from Vienna

A masterfully crafted debut conspiracy thriller in which historic events intertwine with contemporary political reality and life in fear of terrorism. A Christian sect in Norway is brutally attacked on their farm. Many of the members are killed, while some inexplicably disappear. The police finds a high-tech laboratory at the crime scene. All indications point to that an Islamic group is behind the mass murder, but policemen Kafa Iqbal and Fredrik Beier discover that there is a larger conspiracy on the tracks, consisting of a group of eugenics scientists who met in the 1930s in Vienna.