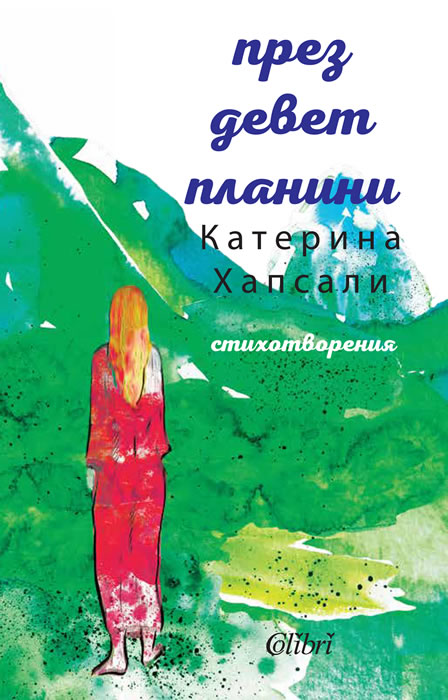 Across the Mountains and Over the Hills

These poems contain words of joy and pain, written by a mother and beloved woman.

You can use them to say "Good day" or "Goodbye".

It is female poetry in its most real form - force behind velvet, simple truth behind a beautiful metaphor.