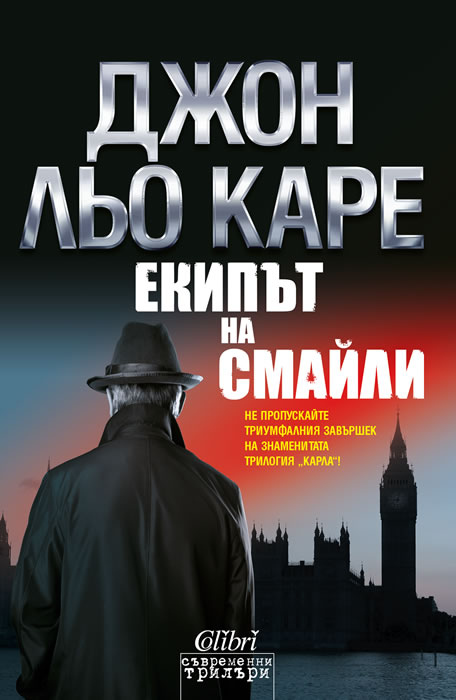 In London at dead of night, George Smiley, sometime acting Chief of the Circus (aka the British Secret Service), is summoned from his lonely bed by news of the murder of an ex-agent. Lured back to active service, Smiley skillfully maneuvers his people - "the no-men of no-man's land" - into crisscrossing Paris, London, Germany, and Switzerland as he prepares for his own final, inevitable duel on the Berlin border with his Soviet counterpart and archenemy, Karla.