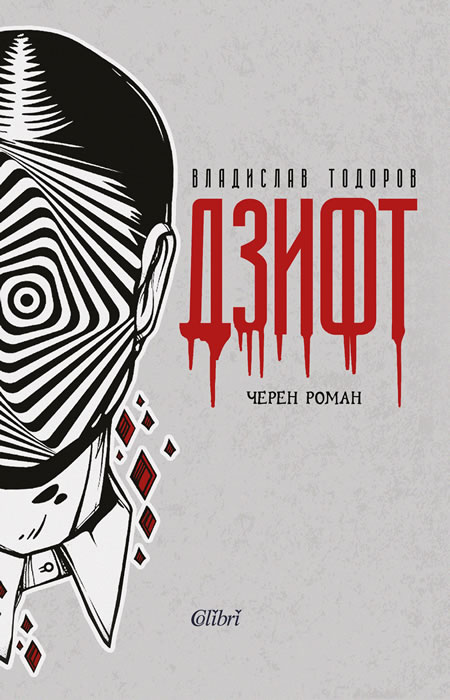 "Zift is like a flaming shot of rotgut smuggled in from the old country… Vladislav Todorov adroitly uses the American genre of noir to excoriate the political villains of his homeland's past… Zift is gritty and brisk." - Matt Jakubowski, City Paper

December 21, 1963: Having served 20 years for a murder he didn't commit, "Moth" exits Central Sofia Prison anticipating his first night of freedom. Instead he steps into a new and alien world - the nightmarish totalitarianism of Communist Bulgaria. In his first hours of freedom he traverses the map of a diabolical city, full of decaying neighborhoods, gloomy streets, and a bizarre parade of characters. A novel of grave wit, Zift unfolds in the course of a single, frenetic night, offering a fast-paced, ghoulish, even grotesque - but also enchanting - tour of shadowy, socialist Sofia. To achieve his depiction of totalitarian absurdity, Vladislav Todorov combines the methods of hardboiled American crime fiction and film noir with socialist symbols and communist ideological clichés.

VLADISLAV TODOROV is a Ph. D. in philosophical sciences. He teaches cinema and literature at the University of Pennsylvania. His first book, "The Adam Complex", was published in Sofia (1991). His second book, "Red Square, Black Square: Organon for Revolutionary Imagination" (1995), was published in the United States. It was followed by "Little Paradox for Theater and Other Figures of Life" and "Chaotic Pendulum: Political Journalism". Todorov had written two screen-ready novels - "Zift" and "Zincographer". The second one was filmed under the title "The Chameleon's Color".