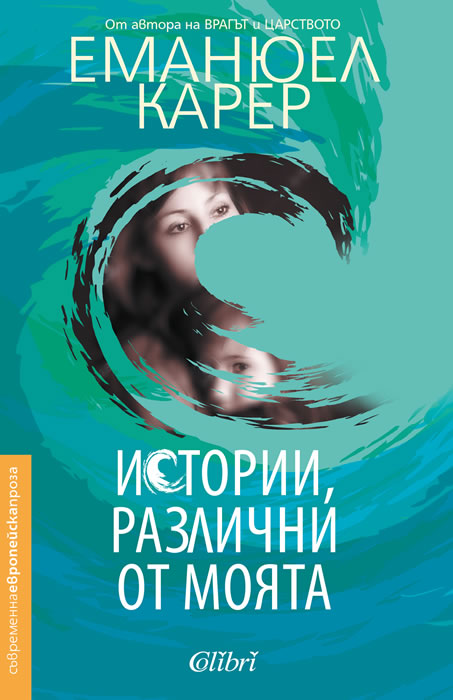 Lives Other Than My Own

In the winter of 2004, Emmanuel Carrère and his life companion Ellen spent their vacation in Sri Lanka when the island was hit by a devastating tsunami. They get closer with a young family who had lost their four-year-old daughter in the disaster, and they do not part with them until the end of the stay. On their return, Carrère and Ellen will find out that Ellen's sister - a young judge, mother of three girls - is incurably ill. "Lives Other than My Own" is a moving and deeply human book about life and death, about sickness and poverty, about justice and fairness, but, before all, this is a book about love.